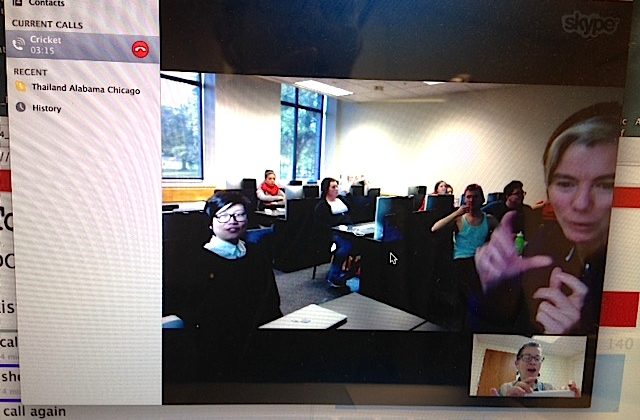 [S]adness is not a neurosis stemming from my ‘personal’ life. Instead I’d like to insist, as others have before, on recognizing it as a political condition, a by-product of our lives under capitalism. The personal is political, as it has always been. Our time, bodies and minds are inscribed with capitalist competitiveness (we hustle to live, if some more than others), rhythms (cybertime, or hyper-speed) and productivity (more & more & more). We know that the American, and increasingly global, way of life is a farce, a tale told to keep us moving. These are the rhythms of our everyday, the geography of our psyches and the landscape that produces our political depression in the form of sadness, fear, boredom, ambivalence, loneliness, depression, impotence and anxiety.

Every day there have been horrible and tragic events unfolding around the globe, but this semester seemed especially to foster despair: Even before the term began, the University of Illinois Chancellor, Phyllis Wise, reneged on the hiring of Professor Steven Salaita. (See my three previous posts.) On August 9, 18-year-old Mike Brown was murdered in Ferguson, Missouri; there were 43 students murdered in September in the Mexican state of Guerrero. On November 24 a grand jury refused to indict (former) Ferguson, Missouri, police officer Darren Wilson in the shooting death of Mike Brown; on December 3, a Staten Island, NY, grand jury refused to indict any of the police officers involved in the July 2014 death of Eric Garner. So much injustice, so many people and places I have not even mentioned. But once a week I gathered with nine graduate students at the University of Illinois in a Distributed Open Collaborative Course (DOCC), “Collaborations in Feminism and Technology,” and for three hours we discussed feminist technoculture and benefited from FemTechNet resources. This was a respite for me, building some solidarity in a place of alienation.

Here are some highlights: 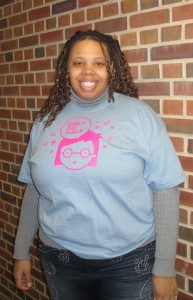 Of course, we talked about Steve Salaita, Mike Brown, Eric Garner, and others, because in some form they were in our classroom too.