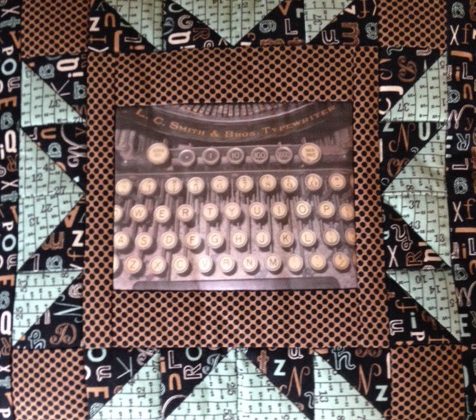 I am still playing conference catch-up. Between September 23 and October 3, 2010, I went to two conferences, the Imagining America conference in Seattle, and the Society for the History of Technology conference in Tacoma.

For now, I just want to share my notes on the keynote talk on September 24, 2010 by Diana Taylor at Imagining America. Taylor is an amazing academic and activist known for her book, The Archive and the Repertoire, and her work with the Hemispheric Institute of the Americas, the website and archive of which is based at New York University. Her talk was titled, “Save As…Archiving Memory in the Age of Digital Technologies.” She read her paper very fast, so my notes are sketchy. But it was a great talk; it’s lousy (for her!) she had a bad cold. The reason to post this now (SIX months later!) is that Imagining America just released a print version of this talk as a Foreseeable Futures pamphlet.

She began by referencing Clay Shirky‘s writings, and saying that access and preservation are not “co-terminous” with our time. What we know is radically altered by how we know it. The usual interpretation: body as ephemeral and archive as knowable and fixed.

Repertoire: collective thinking, knowing in place vs. Archive: but these are not static binaries

Digital databases combine “archives” with life. This phenomenon doesn’t usher in the age of the archive, or a new version of repertoire, but instead a mixed aspect that draws on and alters both.

The digital and the virtual are not interchangeable.

The new digital era is obsessed with that which is archived, conflated with “save,” “upload,” etc.

Archive as fetish—murky understanding of what is saved, what is forgotten, and the political connotations of that

Place/thing/practice->each relies on other for its authority

Digital technology seems to hold promise that people can produce and control information (though surveillance also an issue.)

Taylor in her book noted the abuse of archive by constructors of past.

What is gained or lost by using the word “archive” to describe upload?

Politics of the copy (save as)—return the original to owner

HIDVL—process of selection and validation does reproduce elitism, unlike YouTube: initially went after “classics” of performance in video that were in danger of being damaged (c. 2000)

Skeuomorphs like stickies, trash can, on computer can help users adapt.

Anxiety about loss and forgetting feeds fascination with archive

Who owns the digital? How do we “act” online? Re: betw digital and repertoire?

Data and digits—ways of experiencing ourselves shifting