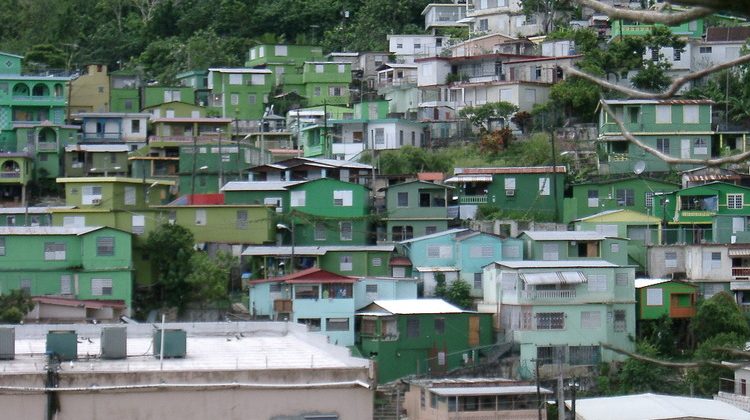 After a really crazy spring semester, I am finally cleaning my home office, finding tidbits here and there that I intended to blog about, but never did. Dawoud Bey was the keynote speaker at this year’s College Art Association conference. He teaches photography at Columbia College in Chicago, and runs a speaker series there. Bey spoke about “authoring the culture of our time.” He quoted a nurse and activist from his childhood growing up in Harlem: “If you know, teach; if you don’t know, learn.” He encouraged those of us at the CAA conference to move beyond our isolated academic circles and engage with the world, noting that “this larger community is key to sustaining and deepening our work.” If memory serves (this was in February 2010, after all!), he also mentioned Walter Hood’s Phillips Lifeways Plan in Charleston, South Carolina, from 2004-09 as an example of artistic engagement. Also during that evening, we discussed a project in Puerto Rico by Chemi Rosado-Seijo. With volunteers and residents of El Cerro, a former coffee plantation near Naranjito, Rosado-Seijo painted a group of houses in Proyecto El Cerro (El Cerro Project), 2002. The documentation of this project was exhibited at the Whitney Biennial,  and written about in Literature and Art of the Americas v. 37 issue 1(2004). That article mentioned that Rosado-Seijo wanted the houses to be painted green to match the mountains; there was hesitation by residents of El Cerro because green is associated with the independistas, and most residents are pro-statehood (color, blue), according to this review. So the artist had the residents pick their color and sometimes the colors were combined. The interactions around donated paint and an artist’s ideas mixed with local residents’ responses created more than a colorful hillside.