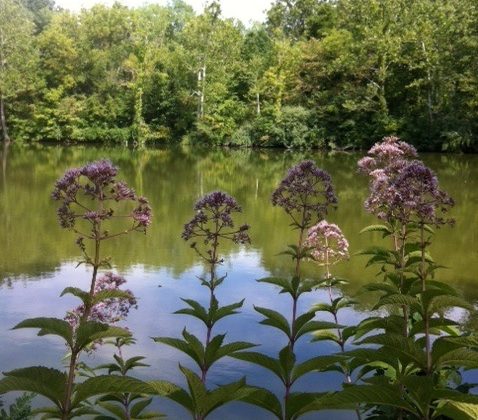 I just met Mary L. Gray and heard her talk about her new book, Out in the Country (NYU Press, 2009). She spent about three years living in smallish towns in Kentucky, West Virginia, and Tennessee, as a participant observer of LGBTQ youth. The subtitle of her book is “Youth, Media, and Queer Visibility in Rural America.” She told a story of young people driving for over an hour to meet at a regional Wal-Mart, one of the few places open 24 hours, to dress in drag in the store, show off their outfits, photograph each other and then upload the photos, with the final upload culminating the event. While she talked about the negative images of “rural” that folks in less populous places have to work against–from the bumpkin-ness of “The Beverly Hillbillies” to the violence and hatefulness of “Deliverance” to the bleakness of “Brokeback Mountain”–she suggested that for most rural youth the Internet was less of an escape than a place of connection. Further, that the connections on- and off-line had a continuity that helps support a young person’s identity explorations, since there are so few models of “how to be trans” or “what gayness in a small town looks like.” Mary gave me a whole new understanding of “Deliverance”–a movie I watched once and never cared to think about much after that, and also of “Brokeback Mountain.” Apparently youth in small town USA did not find the homophobic violence believable, nor did they accept the opinion of the Heath Ledger character that two men living together just would not work in their towns. Definitely a book to buy and read. Thanks, Mary!